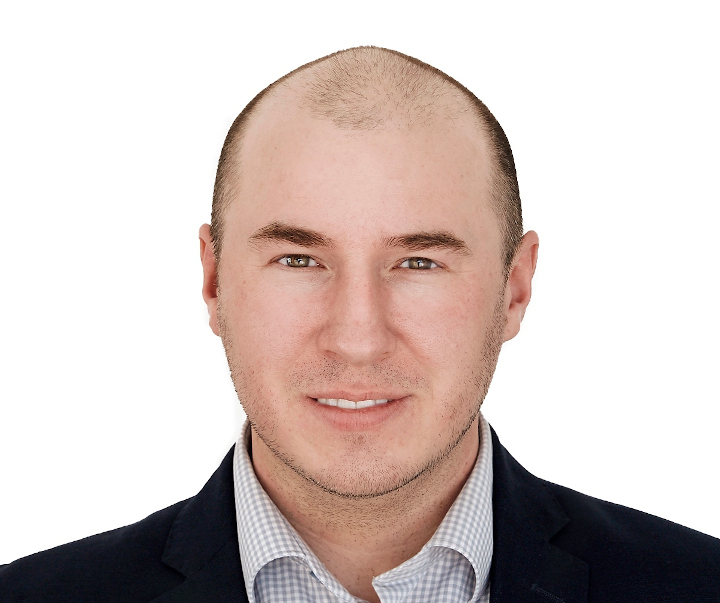 Since 2011, the focus of my practice has been helping claimants resolve their Indian Residential School claims against the Government via the Independent Assessment Process (“IAP”) and I continue to represent claimants in this process. Representing more than three hundred claimants in the IAP, I have garnered a reputation for taking on difficult files and providing fierce advocacy for my clients. I have drafted many successful request for reviews of which the decisions have produced some of the leading cases in the IAP.

College of Law, University of Saskatchewan (2009)